I Saved a Life With A Free Hearing Exam 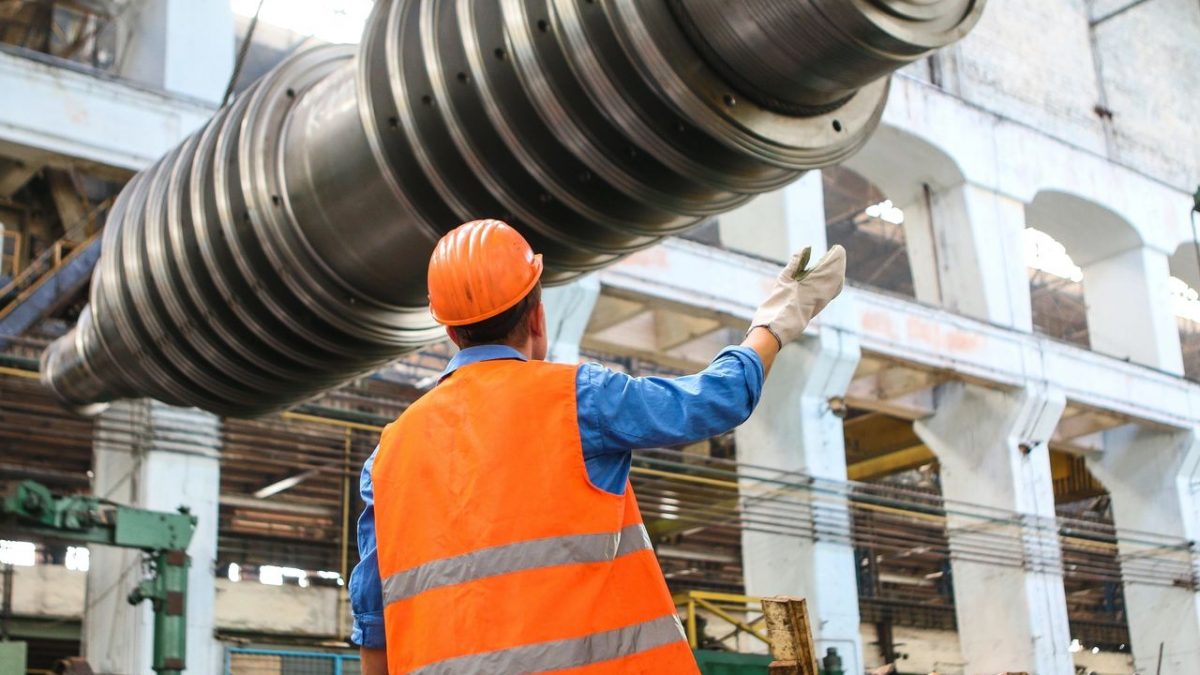 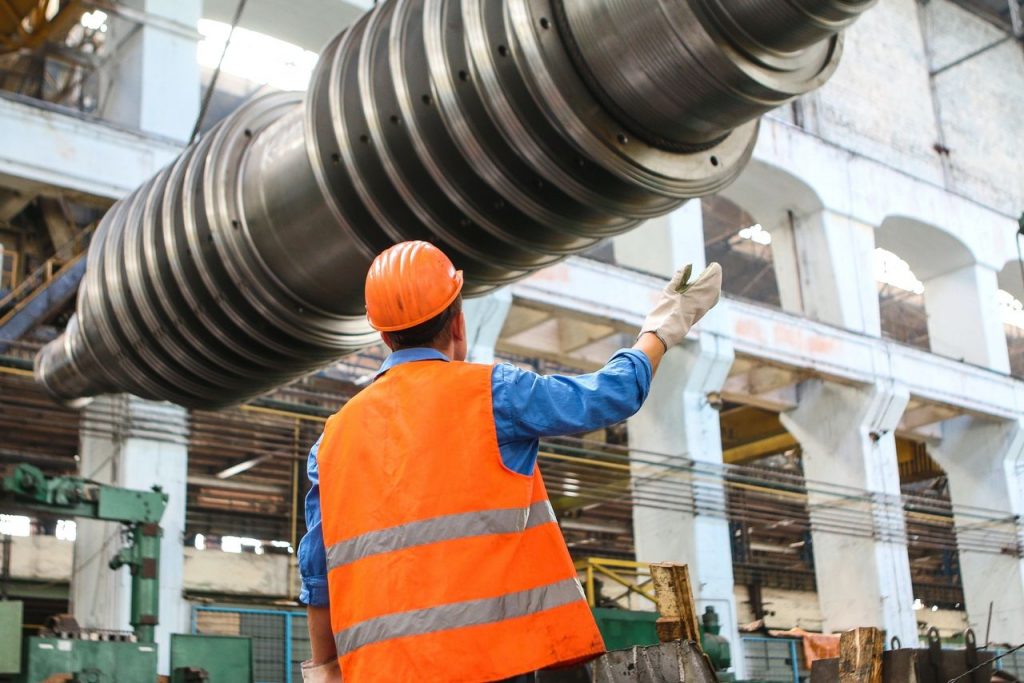 Here I was 6 years into my amazing career as a hearing instrument specialist and loving every minute of it. I had spent the last few years fine tuning my skills to be the best in my field. I had many long hours training with and shadowing some of the most incredible mentors in the industry. When training to be a specialist it is embedded into your skill set, when to treat a hearing loss and when to refer to a medical doctor. No training quite prepares you for a situation like this.

It was September of 2017, I was running a retail hearing aid office, and in walks Rex and his wife Sarah. Rex was in his early 50’s, in fantastic shape, and stopped in because was having trouble hearing. Rex stated that his hearing started decreasing over the last few years and his wife made him come in because she was “sick of it.” Sarah gave a little chuckle and agreed that Rex’s problem was becoming a problem for both of them. Perfect, this was what I was trained for. I gave Rex some intake paperwork and went to prepare my office.

In the office, I went through an in depth case history learning that Rex had been in construction his entire adult life and never wore hearing protection at work. I also learned that Rex was an avid hunter and enjoyed riding his Harley as much as he could. It was no surprise when Rex told me that his hearing was worse in the right ear. After about 30 minutes, I had all the information I needed to proceed with a hearing exam. I grabbed my otoscope and took a look into Rex’s ear. I started with the left and it displayed a large amount of wax blocking off the ear canal, same on the right. I grabbed my tools and went to work on the impacted wax.

In a matter of moments I had the left ear clear and Rex’s face lit up with joy, he could hear again. Now, on to the right ear, I proceed to remove one of the hardest, impacted ear wax blockages I had seen. Finally, after what felt like forever, out comes a giant, hard, black ball of wax. Unfortunately, I did not receive the same reaction from Rex as I did on the left and what I saw next explained exactly why.

There it was, a white bony growth protruding right through the ear drum. I tried to keep my cool with Rex. I wanted to raise concern, but not make him panic. I immediately picked up my phone and called the local ENT that I had forged a working relationship with, and explained to him what I was seeing. The ENT decided that this shouldn’t wait and agreed to see him as soon as he could get there.

Over the next few weeks I received several dictations from the ENT’s office, and the end result was what I had feared. Rex had a cholesteotoma, and after removal he had completely lost the hearing in that ear. Rex no longer needed my help.

Several weeks passed by and to my surprise Rex and Sarah came in carrying a big bouquet of flowers. Rex wanted to thank me for saving his life. He explained to me the seriousness of what had taken place and wanted to personally thank me for my service. Rex told me if he had not seen my FREE HEARING TEST sign, that he probably would have continued to ignore the problem and not reached out until it was too late.

Join my email list to receive updates and information.